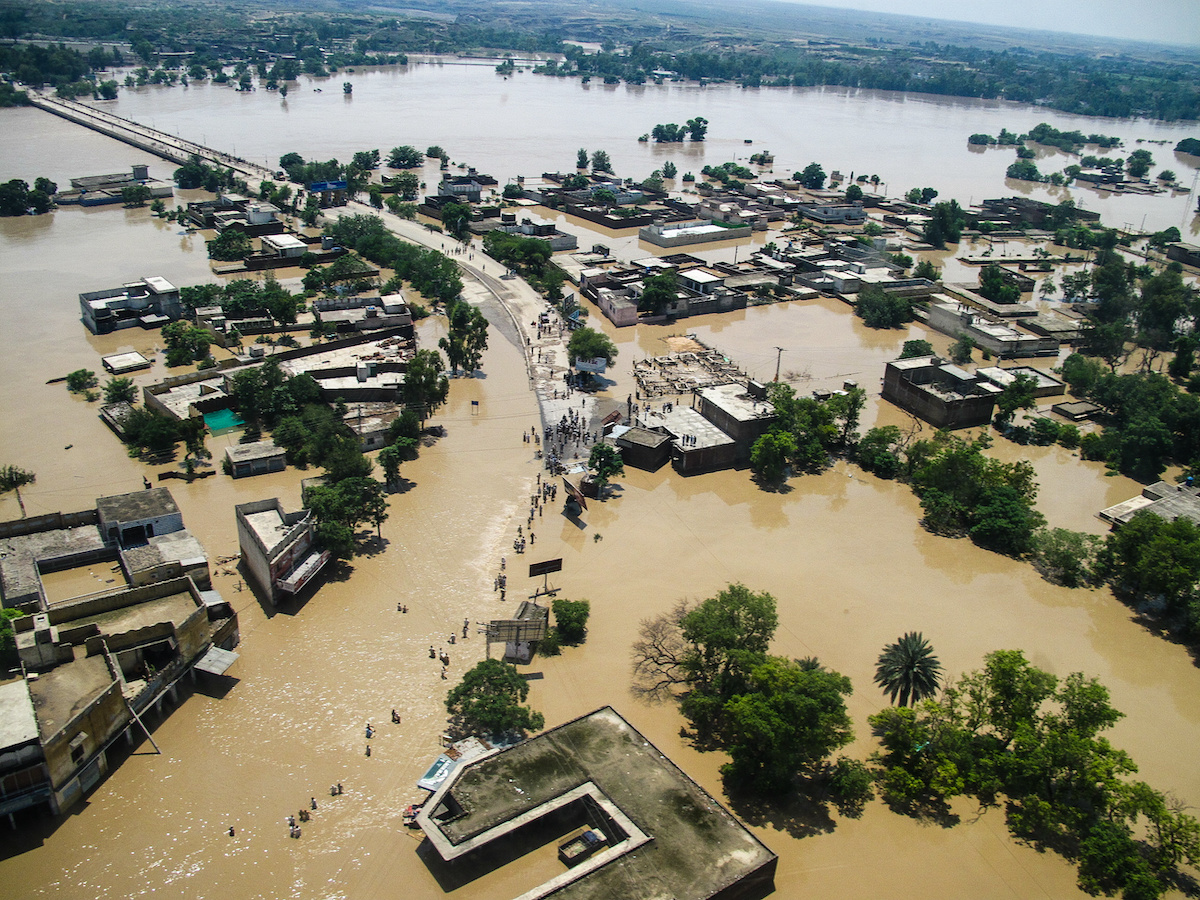 Wars and persecution, floods, earthquakes, famines and poverty have been causing the displacements of millions for decades. Now Climate Change is adding to the necessity for people to abandon their homes, families, even countries, in increasing numbers year on year.

Wherever we look in the world we see the tragedies, social stresses and acute infrastructure needs this massive human movement creates.

Each of us asks not “Should I help?” but “Where and how can I help?”

We are talking about human lives. People who, through no fault of their own, have to survive days without food, sleep at best in huts or tents but often simply in the open. Humans who cannot look to the future with any hope when all they see around them is awful poverty, suffering and devastation.

Let us focus on just two areas of the world right now.

First the dreadful floods of Pakistan. Instead of the usual 3 or 4 cycles of monsoon rain, this year there have been 8 cycles! In the poorer areas of Sindh and Baluchistan, after months of heatwave and drought, they received more than 500% more rain than the national average, swollen by unexpected glacial melt waters. As a result, millions of Pakistan’s citizens have drowned or lost everything. The record rains have flooded thousands of square miles, leaving a large proportion of the 33 million surviving people without food, clean water, medical supplies and possessions. Tragically, a third of the Afghan refugees who have fled across the border seeking safety have also been directly affected.

To add to their suffering, many houses and villages are totally destroyed and thousands more homes damaged beyond repair. All their possessions are lost. So far, more than 700,000 livestock are reported dead and there will be nothing, absolutely nothing, of the expected harvest this year. Many who have survived the waters, although they are very resourceful people, have nothing left with which to rebuild their shattered lives.

National and international organisations are mobilising, but by the end of August, in Sindh of 14 million people affected only 377,000 were accommodated in camps, and in Baluchistan only 7,000 out of 9 million have reached the relative safety of a camp*.

Pakistan has never before needed help on this scale.

If we cross the border north of the most affected areas of Pakistan into Afghanistan, we won’t find a better situation. Years of regional conflict, a now collapsed economy, earthquakes, difficult climate conditions, and food shortages exacerbated by the war in Ukraine have all impoverished this already chronically poor country. Throughout the country, especially in the cities, many are literally facing famine and starvation. The new Administration is powerless to help and receiving very limited support from outside.

Let us turn to the ‘Horn of Africa’. We know, due to successive years of drought and cumulative decimated harvests, millions of livestock have perished and entire populations are malnourished and facing huge-scale famine once again. Other African nations who depend on grain from Ukraine are now facing similar challenges. After decades of food insecurity, there is no respite in the immediate future for people in these areas.

But in spite of all these challenges, we can see light and hope for some.

Hundreds of projects by local people, NGOs and enlightened governments are beginning to achieve positive results. Some people are receiving financial support, now have a place to live, food, clothing and medical assistance, and their children have access to education. Millions of citizens and refugees are being helped and we must be grateful for that!

However, it’s NOT ENOUGH! Needs are growing as the challenges humanity is facing are increasing and the shoulders of those helping are buckling under the pressure. Are we willing to share some of the burden? Let’s join hands to do more to help those without hope of a happy, healthy future and put smiles back on faces!

Money for investment in existing projects is key but we cannot all, in these uncertain times, find spare cash. But we can all help in ways that don’t require money. We can offer our time, as much as we can spare. A good way to make sure our help is used well is by contacting Conexión, Creando Puentes (info@conexioncp.org or Contact Form ) and ask them if they need our skills and time, however limited. Thank you. 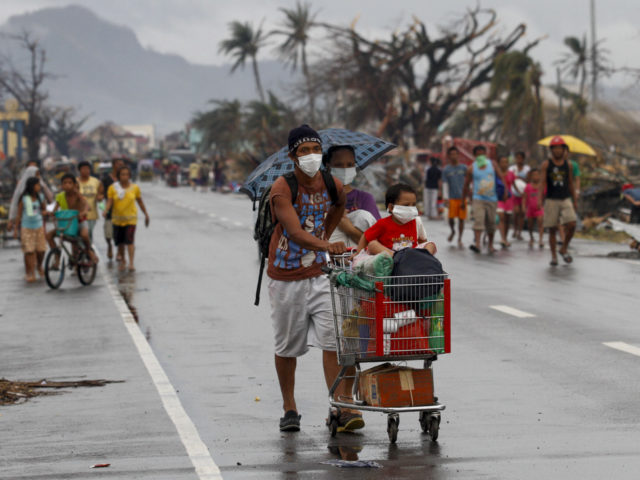 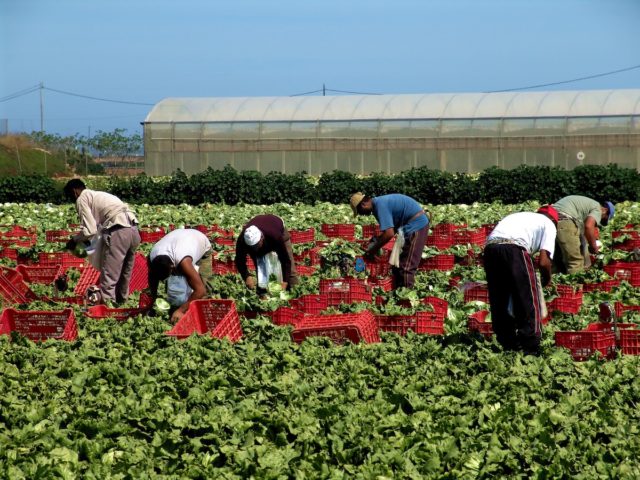 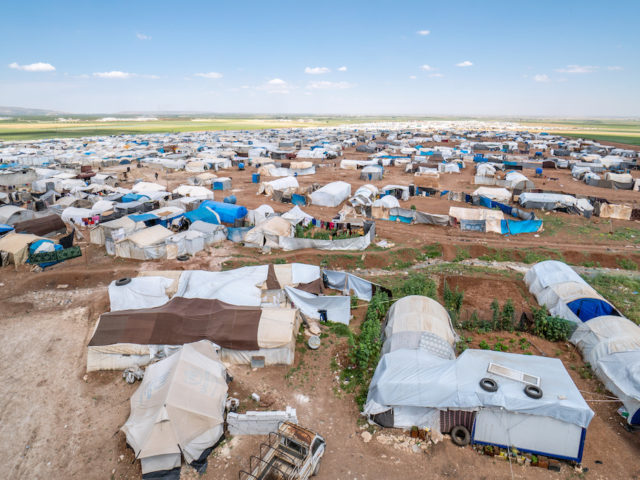