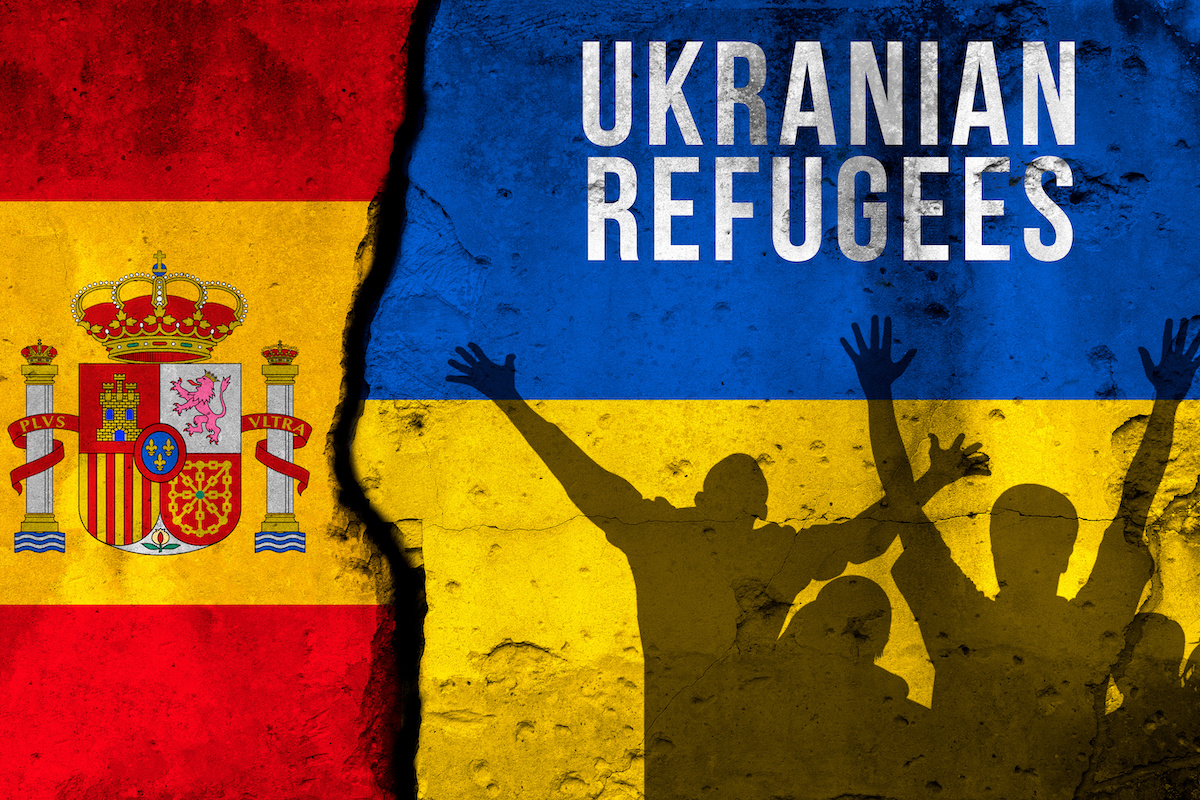 In the last few days and because of the war that is shaking Eastern Europe, Spain will become for many people their new home, either temporarily or forever. During this last week, it is estimated that more than 27,000 Ukrainian refugees have reached our country (Spain), looking for a place to stay and receive help. But what is Spain’s Reception Plan for Ukrainian refugees?

As the Minister of Inclusion, Social Security and Migration, José Luis Escrivá, reported in an interview on Cadena SER about two weeks ago, the plan will have the following characteristics.

Spain will offer 12,000 places distributed in three locations, Madrid, Barcelona and Alicante – each city with its own centre (however as of today, 30th March 2022, more than 13,000 places have already been assigned, and Malaga will soon join the three cities). According to Escrivá, each centre will provide “care, documentation and referral” to any other centre. In these centres, Ukrainians will also have the opportunity to stay, as there is one bed for each person. As of today President Pedro Sánchez has stated that Spain has simplified the reception procedures and that the number of places available will increase continuously according to the refugee flow.

Refugees will have a direct right to the labour market, since, as reported on the website of the Ministry of Inclusion, Social Security and Migration, “the EU Council has approved the decision implementing Council Directive 2001/55/EC on the protection of displaced persons, which will automatically allow displaced Ukrainians to reside, work or study in the European Union for one year, extendable for up to three years, without having to apply for asylum“.

If you know someone who is a Ukrainian resident in your country and wants to come to Spain, they need to take into consideration the information provided by the Ministry of Inclusion, Social Security and Migration, which is as follows:

*This information is completely truthful and official, since it has been taken directly from the website of the Government of Spain in its Spanish version and has not been modified in any way (only translated into English).

From Conexión Creando Puentes we really hope that things will get better soon and that peace will reign again.

Here is our first campaign in support of the Ukrainian refugees for anyone who wants to do their bit: GOFUNDME – UKRAINIANS NEED US 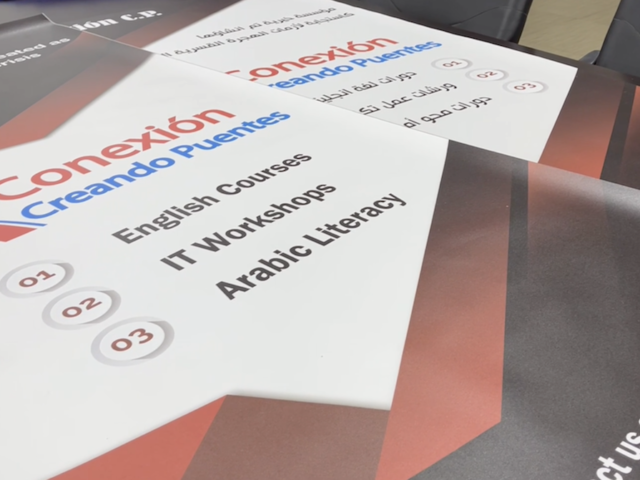 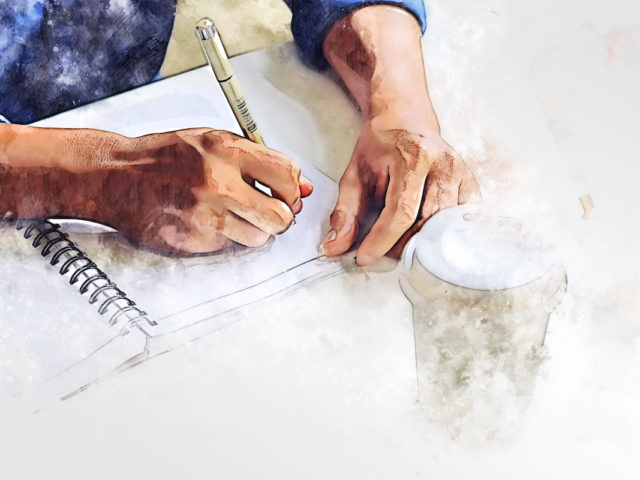 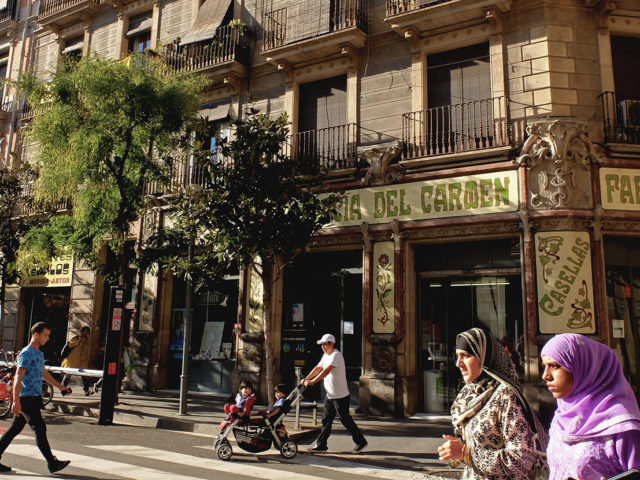