Stories behind the IOC 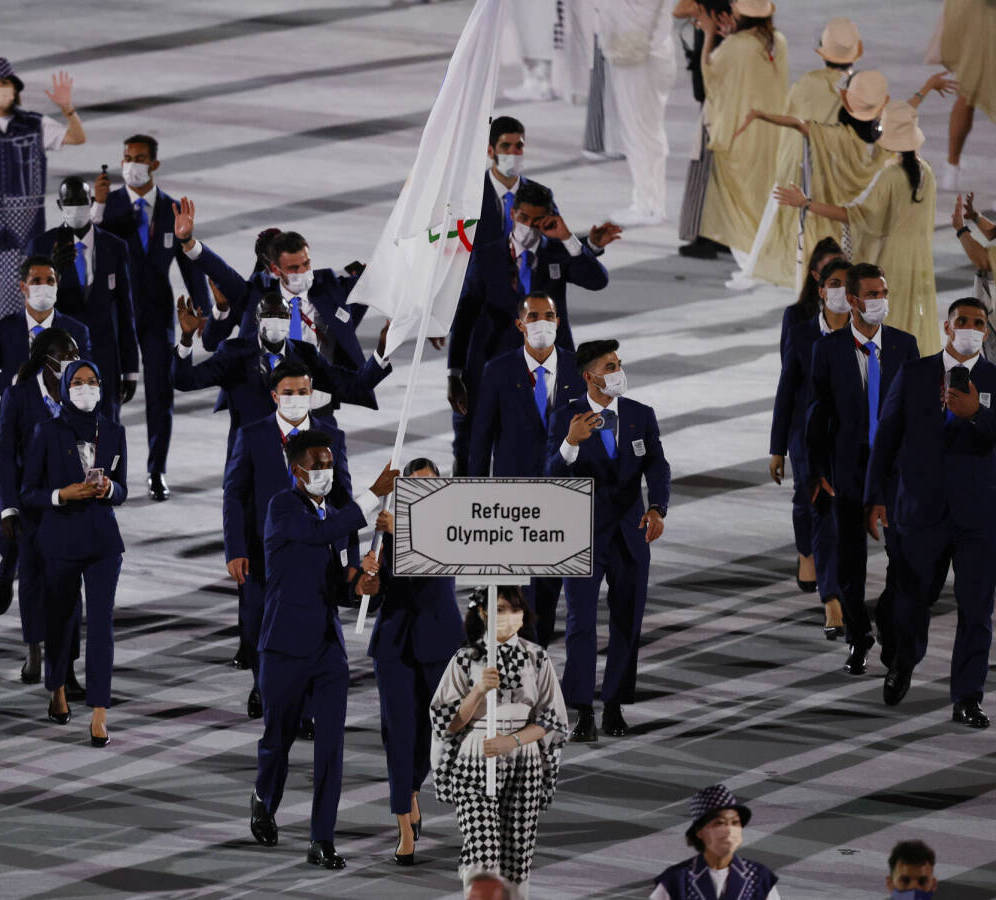 There are many moving stories behind the athletes who make up the Refugee Olympic Team, including those of Syrian swimmer Yusra Mardini and athlete Rose Nathike.

Yusra, 23, is a Syrian swimmer currently living in Berlin. Her home was destroyed in the middle of the Syrian Civil War and, together with her sister Sara, she decided to flee in August 2015. They reached Lebanon and then Turkey, where they were able to get into a boat with 18 other refugees. The boat’s engine broke down and they began to slowly sink in the Aegean Sea, but the swimmer (Yusra) got into the water and pushed the boat for three hours, until they reached Lesbos. They eventually travelled across Europe until they reached Germany, where they settled in Berlin in September 2015. Her parents also fled Syria and now live in Germany. In June 2016, Mardini fulfilled her dream of being selected to participate in the international refugee team, in the 100m freestyle and 100m events.

Refugee athlete, and Olympian, Rose Nathike Lokonyen fled violence in Southern Sudan when she was just eight years old. Growing up with her family in the Kakuma refugee camp in northern Kenya, she barely knew what a talent she had. During a school competition in the camp, a teacher suggested she run a 10-kilometre race. She came second.

When the trail races for the Refugee Athletes Olympic Team came to Kakuma camp, Rose won the race barefoot. She then moved to the Tegla Loroupe Peace Foundation Training Centre near Nairobi, where she trained to run the 800m event at the Olympic Games. On 5thAugust 2016, she entered Rio’s Maracana Stadium carrying the flag of the first-ever Refugee Athletes Olympic Team.

Since then, Rose has represented millions of refugees at sporting events around the world and become an advocate for the transformative power of sport for forcibly displaced people. In March 2021 she was announced as a High Profile Partner of UNHCR, the UN Refugee Agency. 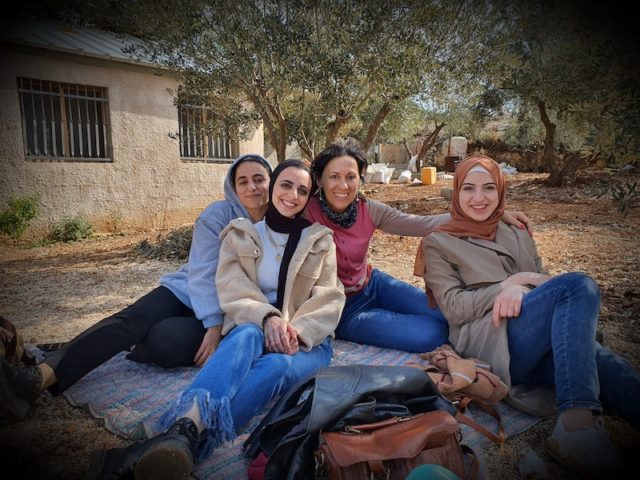 Last November we had the opportunity to be in Palestine, more specifically at the Excellence... 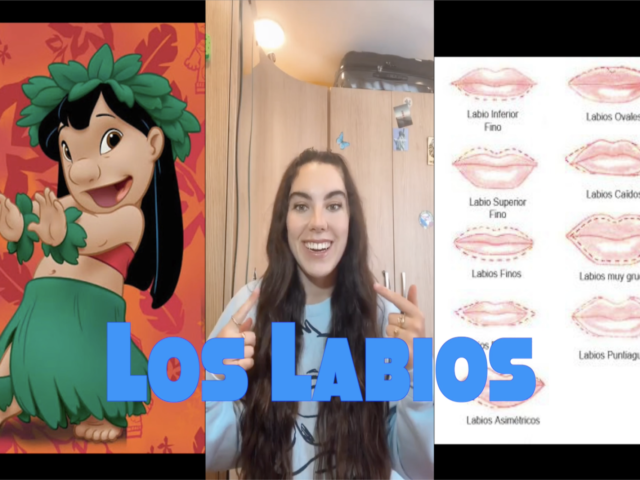 At Conexión Creando Puentes we have launched our first YouTube channel in which, apart from... 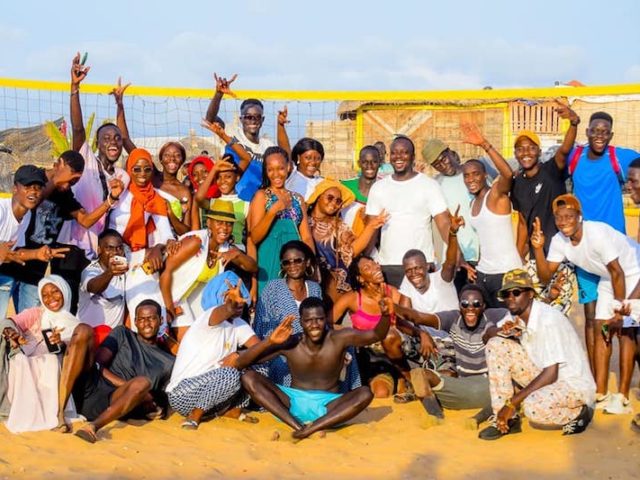 The R3E network (Réseau Élèves Étudiants Etrepreneurs) is a community of young Senegalese...